The Sadeen Education Investment Limited (SEIL) was established in 2014 to build and operate the American University of Malta in Cospicua at the Grand Harbor of Malta.

American University of Malta is an integral part of the Sadeen Education Investment Limited and is intended to provide tertiary level education and training to students from Malta, the region and the rest of world, and to participate as a partner in the state-wide system of higher education.

Engineer Hani Salah, an entrepreneur and founder, began to implement this long-standing vision to build AUM in 2015. AUM welcomed its first cohort of students and began operations in the fall of 2017.

AUM Board of Trustees (BOT) is the highest governing body of the University and seeks to ensure that AUM maintains its noble values and continues along its path towards achieving its vision and mission.

The Board of Trustees sets for AUM its general direction, approves its policies and oversees its operations. It facilitates its endeavours by providing guidance and support on strategic matters in order to ensure that AUM continues to serve its community and meets the highest expectations of its stakeholders within a logical framework that is bounded by law, ethics, equity, social responsibility, transparency in addition to a commitment diversity and sustainable development.

The Board also ensures that AUM remains financially empowered along its path towards excellence and remains in a state of continuous improvement in order to maintain the best academic quality service.

Welcome to the American University of Malta! A private, American-style university dedicated to higher education and research for an international community at the highest standard. The degree programs, research activities, and service to the community transform lives and serve society by educating ethically knowledgeable citizens, creating knowledge, and putting knowledge to work in a global setting. 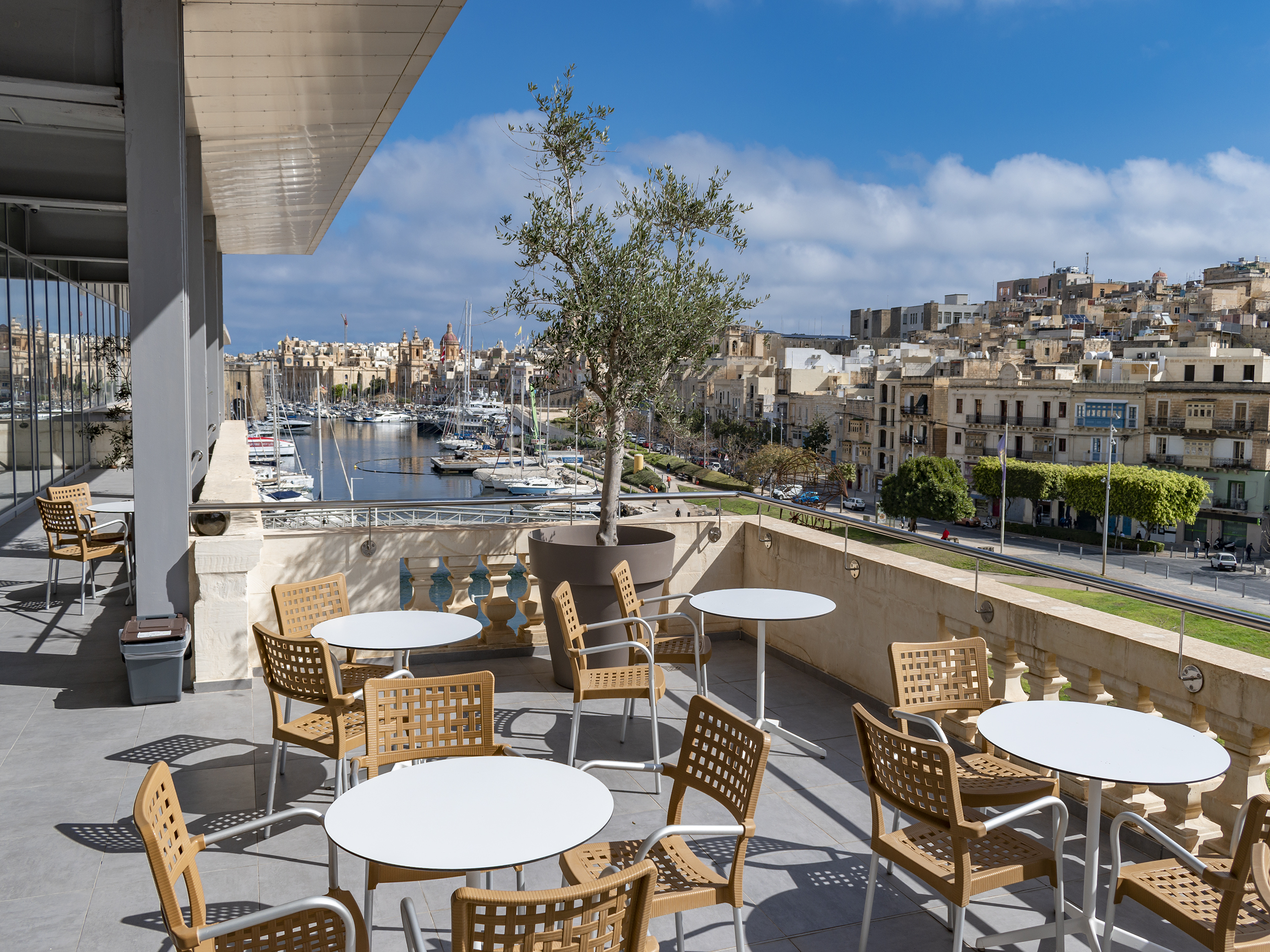 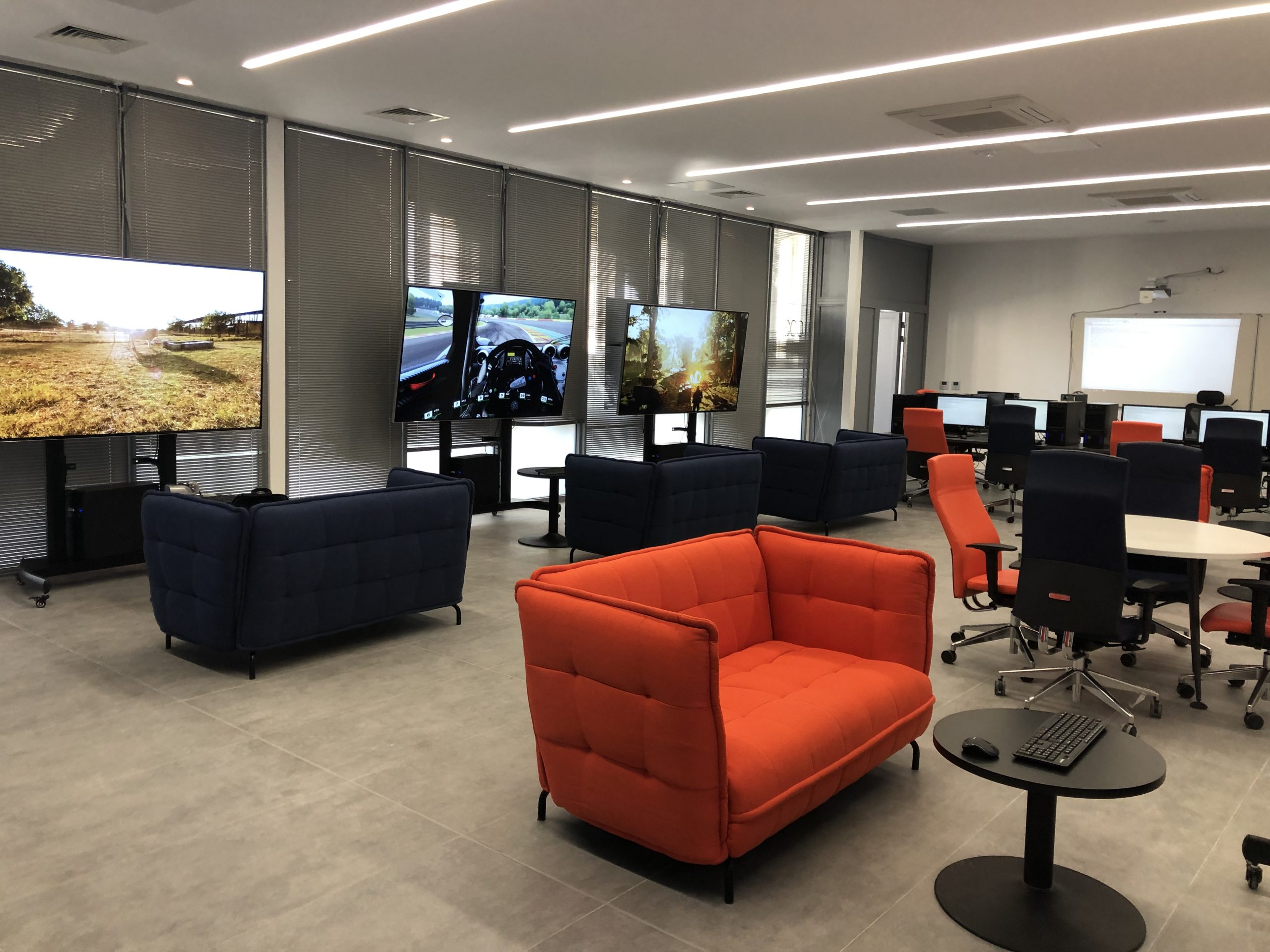 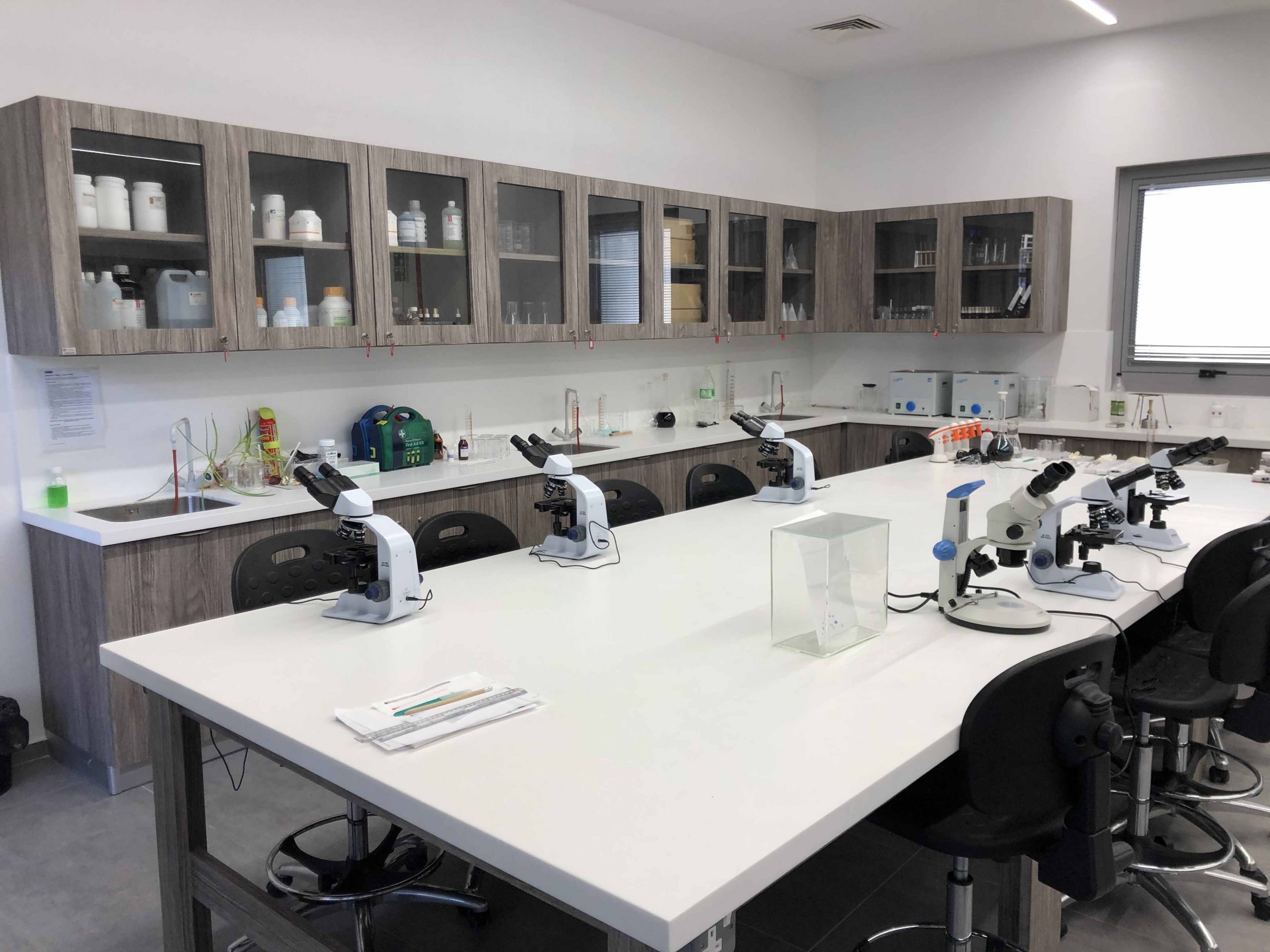 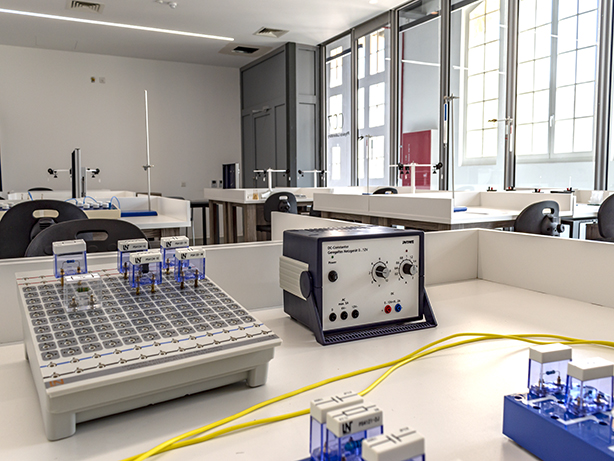 High-quality, American-style education in the heart of the Mediterranean

The American University of Malta secures a bright future for all by producing a new generation of leaders that have an ethical, entrepreneurial, and innovative spirit.

The American University of Malta is a comprehensive university based on an American model and curriculum dedicated to nurturing those who are inquisitive of mind, ambitious of heart and robust of spirit.

The American University of Malta values are Quality, Excellence, Integrity and Relevance.

The American University of Malta (AUM) merges the best of both worlds in terms of academic standards and accreditation. All programs are designed by a professional faculty board so as to comply with American Education standards at the tertiary level. Every degree has received accreditation by the Malta Further & Higher Education Authority (MFHEA) of Malta. This means that all degrees offered at AUM are also fully recognized throughout Europe and beyond.

AUM holds a University License from the MFHEA

This license states that AUM is fully authorized to deliver academic degree programs at levels 6 (Bachelors), 7 (Masters), and 8 (Doctorate), according to the Malta Qualifications Framework and the European Qualification for Framework for Lifelong Learning.

BACHELOR OF SCIENCE IN ACCOUNTING

BACHELOR OF SCIENCE IN BUSINESS & FINANCE

BACHELOR OF SCIENCE IN GAME DEVELOPMENT

BACHELOR OF SCIENCE IN MECHANICAL ENGINEERING

BACHELOR OF SCIENCE IN CIVIL ENGINEERING

BACHELOR OF SCIENCE IN INDUSTRIAL ENGINEERING

MASTER OF SCIENCE IN ENGINEERING MANAGEMENT

MASTER OF SCIENCE IN CYBER SECURITY

MASTER OF SCIENCE IN COMPUTER SCIENCE

This website uses cookies to improve your experience while you navigate through the website. Out of these, the cookies that are categorized as necessary are stored on your browser as they are essential for the working of basic functionalities of the website. We also use third-party cookies that help us analyze and understand how you use this website. These cookies will be stored in your browser only with your consent. You also have the option to opt-out of these cookies. But opting out of some of these cookies may affect your browsing experience.
Necessary Always Enabled
Necessary cookies are absolutely essential for the website to function properly. These cookies ensure basic functionalities and security features of the website, anonymously.
Functional
Functional cookies help to perform certain functionalities like sharing the content of the website on social media platforms, collect feedbacks, and other third-party features.
Performance
Performance cookies are used to understand and analyze the key performance indexes of the website which helps in delivering a better user experience for the visitors.
Analytics
Analytical cookies are used to understand how visitors interact with the website. These cookies help provide information on metrics the number of visitors, bounce rate, traffic source, etc.
Advertisement
Advertisement cookies are used to provide visitors with relevant ads and marketing campaigns. These cookies track visitors across websites and collect information to provide customized ads.
Others
Other uncategorized cookies are those that are being analyzed and have not been classified into a category as yet.
SAVE & ACCEPT